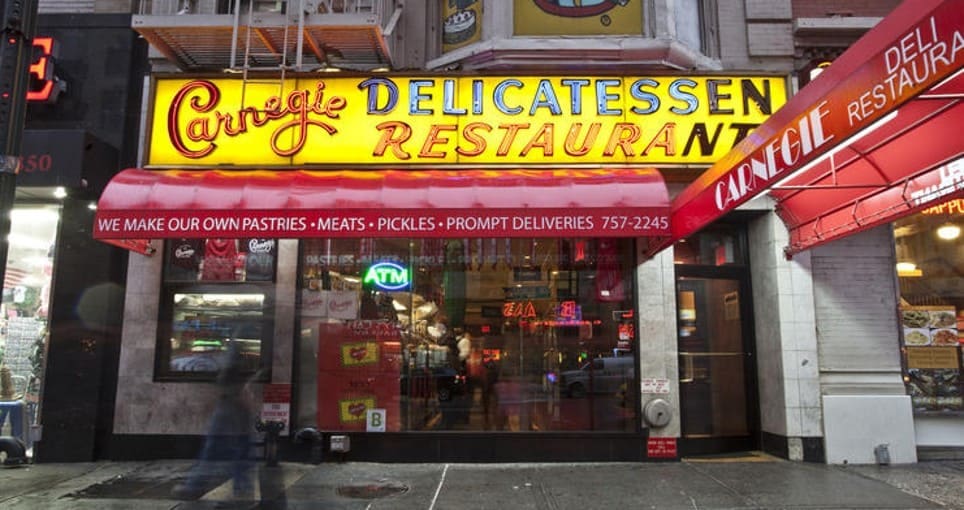 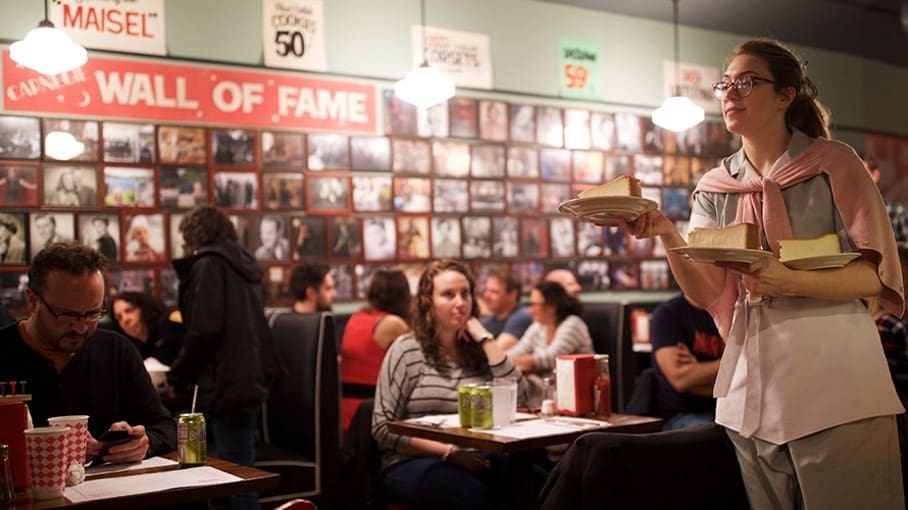 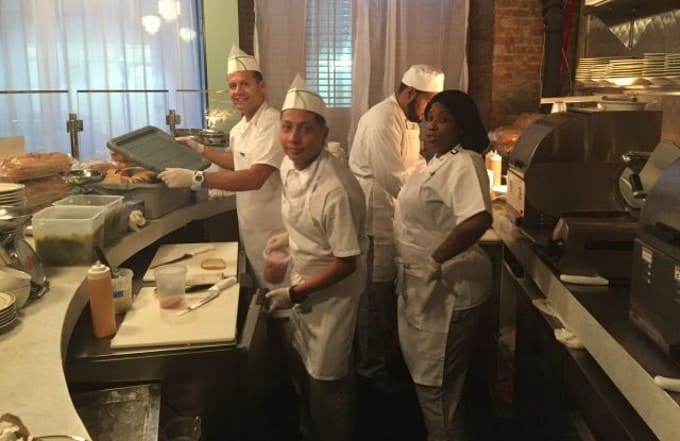 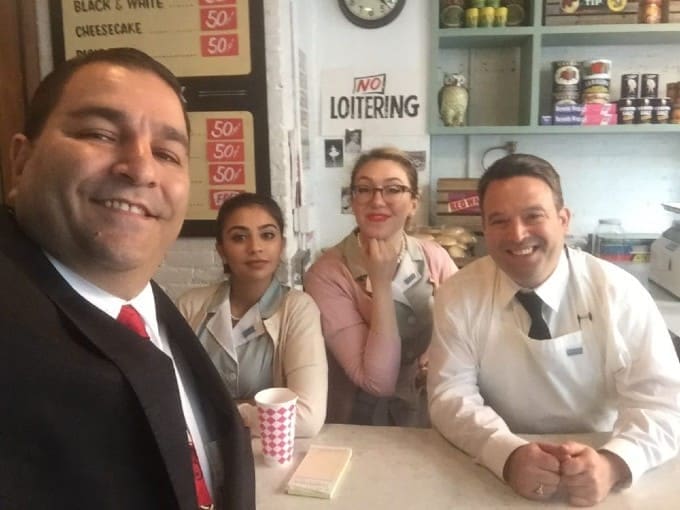 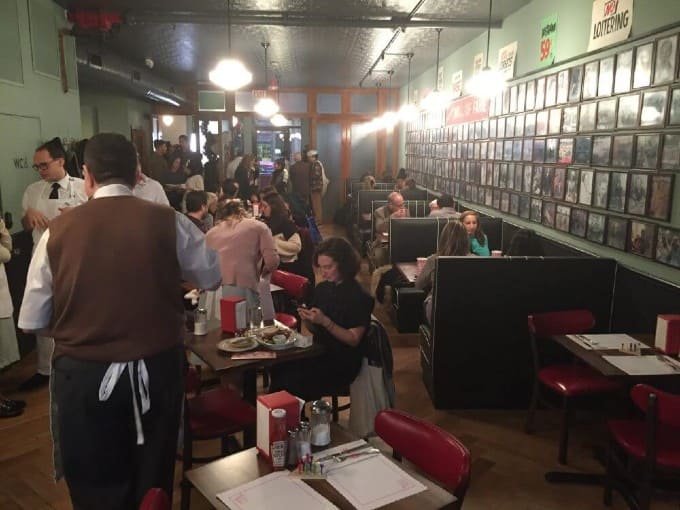 Amazon Prime Video sought to try a unique promotion for their award-winning show The Marvelous Mrs. Maisel.
Set in the 1950s, the brainchild was to recreate the legendary Carnegie Deli in New York City.

We had to assess what the traffic would look like based on the promotion campaign Amazon was preparing, and determine how many people per day and be able to accommodate them. Based on 1958 pricing, we expected a lot, so we had to staff accordingly to accommodate the rush. We also had to make sure that the decor, and the layout, all captured the look and feel of the original 1950s legendary Carnegie Deli.

With our staff outfitted accordingly, presentation and timing mattered. To handle the traffic we had to plan accurately so that the kitchen could keep up with the customer demand, and the staff could deliver accordingly. We even placed 1950-styled Yellow Taxi cabs on the street. to capture the 1950s feel.

Amazon wanted authenticity, and we delivered the look and feel. Throughout the promotion, the Amazon marketing campaign worked, and we served upwards of 6,000 sandwiches a day, with our staff handling the flow of traffic without missing a beat. and we were thrilled at the results Amazon Prime was too, as they hired us again the next year