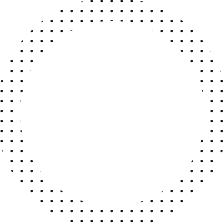 Eddie is a career-long restaurateur who as a consultant has helped many startups fulfill their dreams of setting up and opening either fine-dining, fast-casual, casual, or fast-food restaurants.


However, his deep insight and operational methods were forged from mistakes — such as the 7,000 sq. ft. sports bar on Long Island that he co-conceived and built-out in 2009. It was an expensive lesson, that exposed to him the many common pitfalls which exist in the Food & Beverage industry — that put him a onwinning trajectory since.

Eddie serves as CEO of A2Z Restaurant Consulting, A2Z Media Mgmt, and is a partner in A2Z Business Consulting, and Dinevite.me (a platform that connects hungry diners with restaurants for a VIP offer experience). 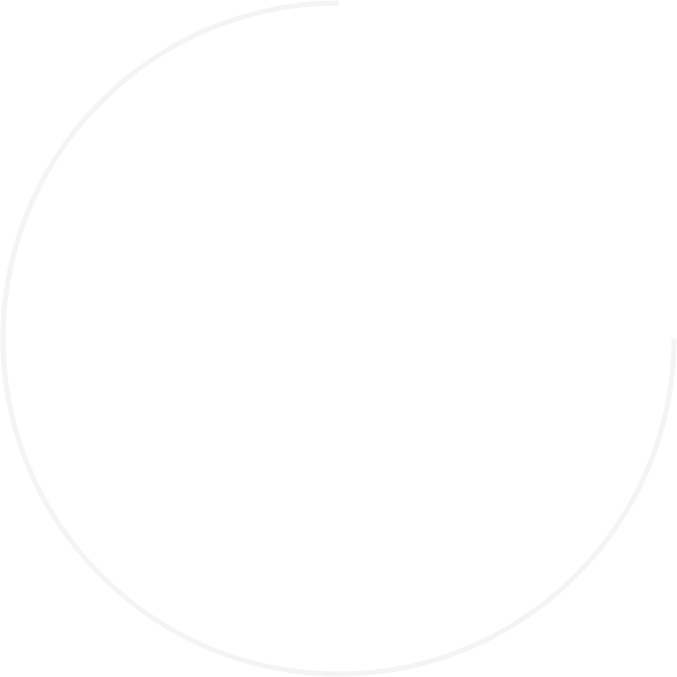 I cannot thank Eddie and his amazing team enough. They helped me re-brand and streamline my entire business These people are incredible!

At the age of 14, began his restaurant industry journey as a busboy in his hometown of Brooklyn. Eventually, he held every position there was to hold in a restaurant, from line cook to bartender. He worked in several restaurants and catering halls, in addition to front- and back-of-house management; all while graduating high school by age 16 and completing 4 years of college with a major in Political Science and a minor in Business Administration by age 20.

His mission is to help restaurateurs realize their dreams by assisting to streamline operations, promotions, and mitigation of the pitfalls inherent in the restaurant industry. 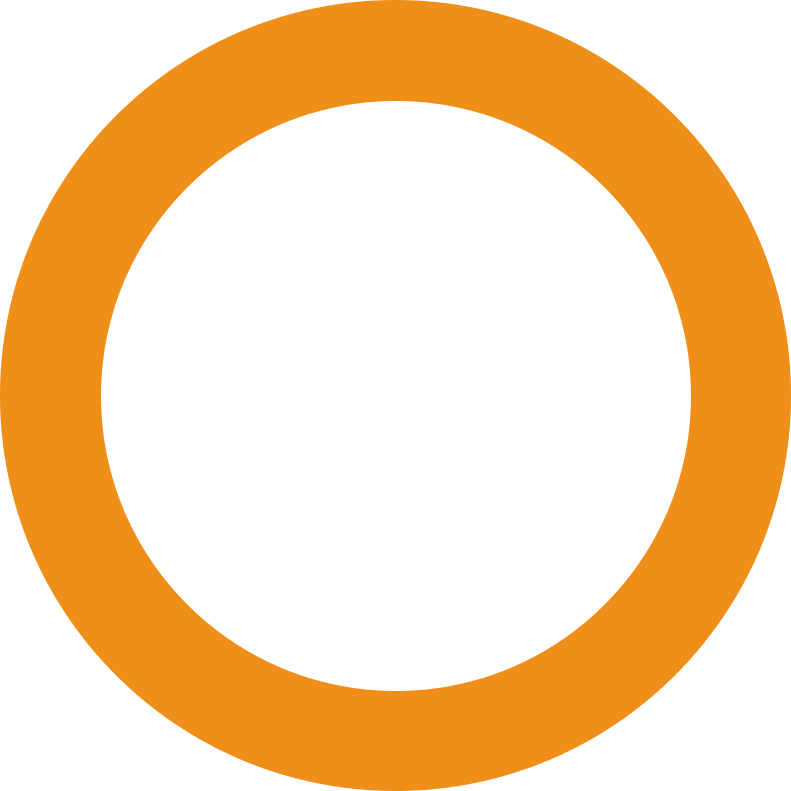 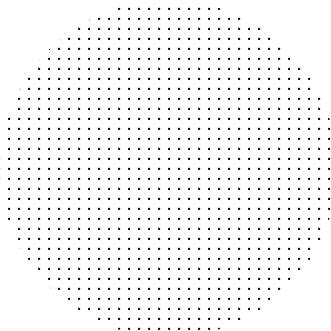