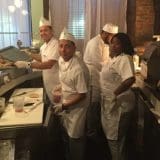 The intent of the Pop Up was to recreate a 1950’s version of the Famous and iconic Carnegie Deli of New York. A2z Restaurant Consulting was tasked with helping to assist in all aspects of the recreation, and to handle the staffing and management, led by Eddie Fahmy.

They served an average of 600 people a day throughout the 10-day promotion on behalf of Amazon Prime for their Emmy Award-winning show, — it won 5 Emmys and 3 Golden Globe awards in 2018. This promotion was for the launch of season 2 of that hit,  The Marvelous Mrs. Maisel.

The event was a hit with patrons, 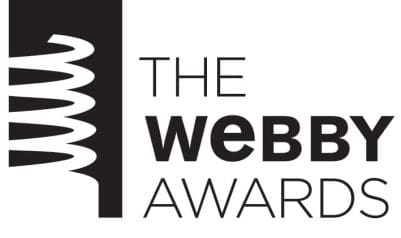 When interviewed by Brie Austin, Eddie noted that he is extremely proud of their results, and complimented his entire team for their dedication to making the event a success.